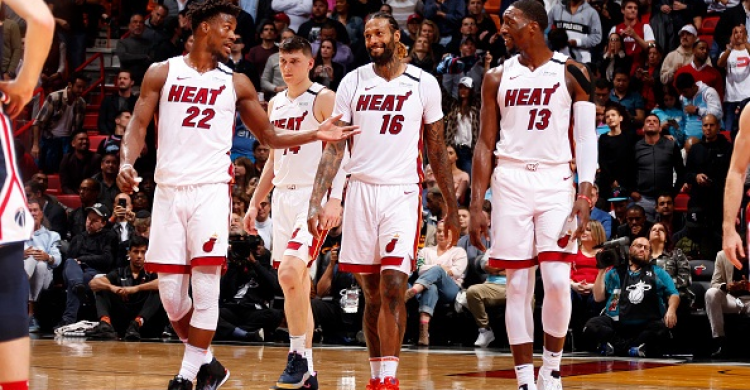 This isn't one of the better nights for betting in the NBA. Only six games are on the slate and there's still injury news we are waiting on. The lines can move throughout the day, but here are a couple of bets that stand out.

The Heat have been one of the best home teams in the NBA with a 20-2 record. The two losses came to the Lakers and Clippers. The one issue for the Heat are injuries as Jimmy Butler, Goran Dragic and Kendrick Nunn are questionable. The Heat haven't played since Friday, so there's a chance that at least two of them will play. Even without them, the Heat should have enough to cover against the Magic. The Magic will be playing for the third time in four nights and on consecutive nights, including an emotional day on Sunday with the tragic death of Kobe Bryant. Against teams with winning records, the Magic are 0-4 against the spread in their last four games. The Magic defeated the Heat in the only matchup this season, 105-85.

The Rockets are in a bad spot tonight. Not only are they playing on a back-to-back, they played Sunday at a tough place in Denver and now go to Utah, which is one of the hottest teams in the NBA. Russell Westbrook is out due to rest, Clint Capela is doubtful with a right heel contusion and James Harden went from doubtful to questionable with a thigh contusion. He was questionable on Sunday and didn't play. It's difficult to see the Rockets putting up a lot of points. The Jazz have won their last five games by an average of 16.8.