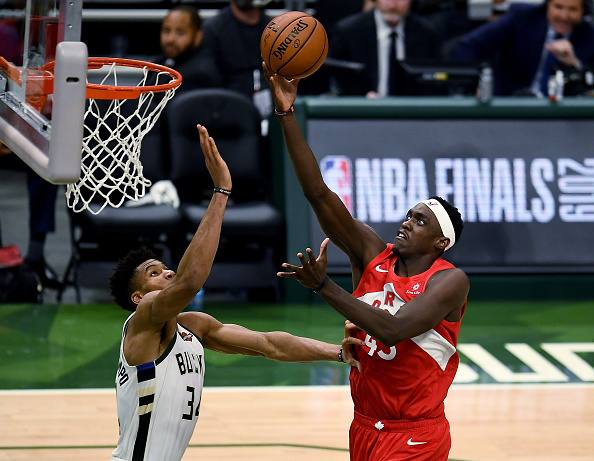 There are six game on the NBA schedule tonight once again. Three teams are favored by double-digits and two games have a spread of four points or less. Two teams are playing back-to-backs and only one game has a total of 222 or less

Taking a favorite by this many points on the road is always risky, but the Raptors are a much better team than Cleveland. The Raptors will be without Marc Gasol and it shouldn't be an issue in this matchup. The Raptors are playing excellent basketball have won eight consecutive games and are 6-2 against the spread in those games. Four of the wins have been by nine points or more. The Cavaliers are 3-6 ATS in the last nine games, including five losses of double-digits. The teams have met twice this season and the Raptors won each game by 20 points. The Cavaliers have lost eight of the last nine games and have lost eight consecutive games at home.