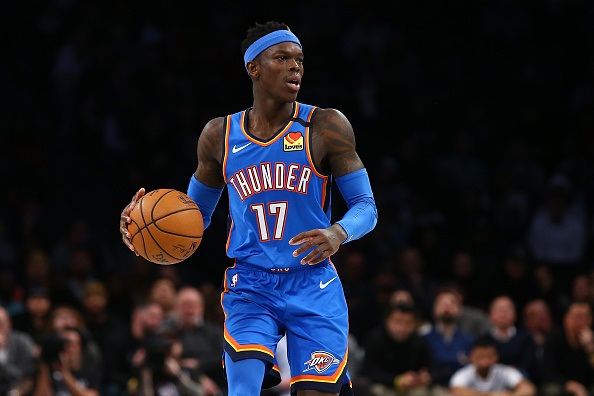 The Thunder have been one of the biggest surprises this season. They have been one of the best teams against the spread, going 32-16. They have won 14 of 19 games and are 15-4 ATS. Even on the road, they are 6-0 ATS in their last six games and 19-5 for the season. In the last six home games for the Suns, they are 0-6 ATS. The teams have met once this season with the Thunder winning, 126-108. The lines seem to be low on the Thunder consistently.

The expectation is this will be a high-scoring game and the over looks good. The Pelicans had a stretch where they were consistently going over, but the offense has slowed down recently. They average 119.4 points the last five games, while the Grizzlies are averaging 113. The under is 7-2 in the last nine games for the Grizzlies, who will be without the suspended Jaren Jackson Jr. and Deanthony Melton is listed as doubtful. The teams have met once with the Pelicans winning, 126-116.