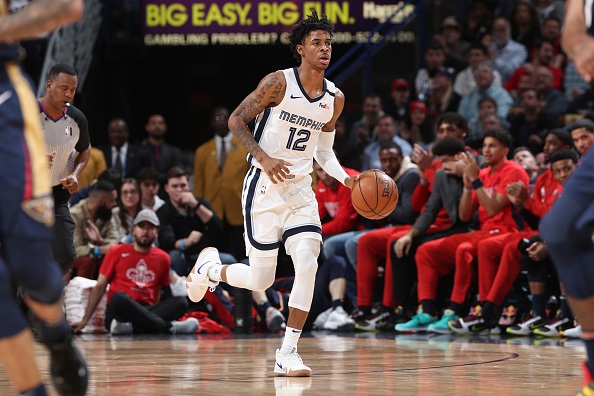 It was a successful start to this column last week, winning eight of 12 wagers. It's a 10-game slate tonight with one team favored by double-digits.  Five games have spreads of five points or fewer. Only one game has a total of 230 or higher. Four games have a total of 216 or fewer.

The Grizzlies are coming off a 139-111 loss against the Pelicans, while the Pistons played yesterday and beat the Nuggets in overtime, 128-123. The teams met once this season with the Grizzlies winning,125-112. This is a really bad spot for the Pistons. Derrick Rose has been ruled out with a groin injury, they played overtime yesterday and go up against a hot Grizzlies team battling for a playoff spot. The Pistons exerted a lot of energy coming back from a 21-point deficit. The Pistons are 2-6 ATS with no rest. In the last five games, the Grizzlies are 4-1 against the spread. They are 7-2 ATS in their last nine games at home.

These teams met on Jan. 27 and the game went to overtime. The Kings mounted a huge comeback and won, 133-129. Both teams are struggling defensively. The Timberwolves have been a worse defensive team when Karl-Anthony Towns is on the floor. They have allowed 122.4 points over the last five games. In the last 11 games for the Kings, the over is 10-1. In eight of those games, the total has been at least 226. The over is 5-0 in the last five home games for the Kings.

Sure, the Mavericks played well and won without Luka Doncic and Kristaps Porzingis on Saturday, but it was against the Hawks. Porzingis is expected to play tonight. The Pacers are coming off a horrible home loss against the Knicks. The Pacers are one of the best defensive teams in the NBA, allowing 106.7 points per game. The Pacers have lost two of their last three games, while the Mavericks have dropped three of their last five, but they are a different team without Doncic. The Pacers have Victor Oladipo back and he's on a minutes limit and has struggled with his shot.