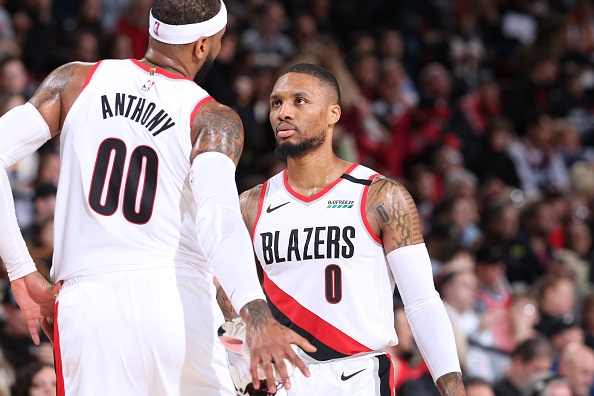 It's only a four-game slate tonight in the NBA, but a lot of stars are playing. Two games have double-digit spreads and the other two are 6.5 points or less. The Bucks-Pelicans has a game total of 245 and each game is 223.5 or higher.