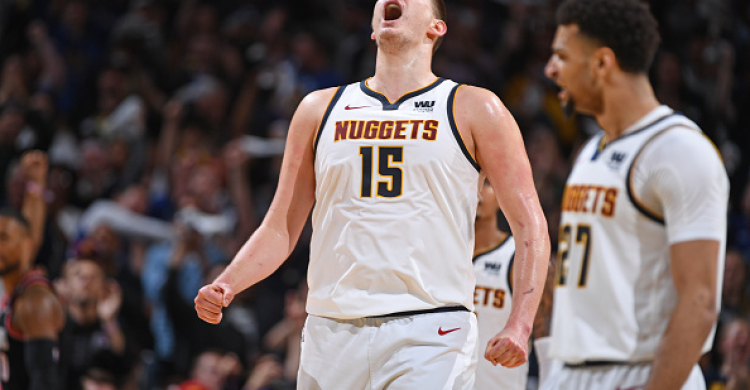 There are nine games in the NBA tonight and we are still waiting on some injury news. Giannis Antetokounmpo, D'Angelo Russell, Jimmy Butler, and Kyle Lowry are questionable and DeAndre Ayton is a game-time decision. The Bucks line has dropped four points, so that indicates  Antetokounmpo will be out.

The Nets have been playing well with Caris LeVert in the starting lineup. They almost ended the Raptors' winning streak on Saturday, falling short by one point. The Pacers have been struggling since Victor Oladipo returned from injury going 1-4 in the games he has played and the win was in overtime against the Bulls. The Pacers are 2-7 ATS in their last nine home games and have lost five consecutive games, including four at home. The Pacers are playing their third game in four days. The Nets are 4-1 ATS in the last five games, while the Pacers are 1-4. Look for the Nets to keep this game close and cover.

The Spurs are on their annual long road trip with the rodeo in San Antonio. The road trip hasn't gone well with the Spurs losing the first four and they are 8-18 on the road. They started the trip with a three-point loss to the Clippers then lost by 27 to the Lakers, eight to the Blazers and by 20 to the Kings. It won't get easier in Denver tonight. The Nuggets come in well rested despite a few injuries, playing for the second time in five days. Nikola Jokic is rolling and the Spurs will have no answer for him and Jamaal Murray has had two big games in a row. The Nuggets are 4-1 ATS in the last five games.