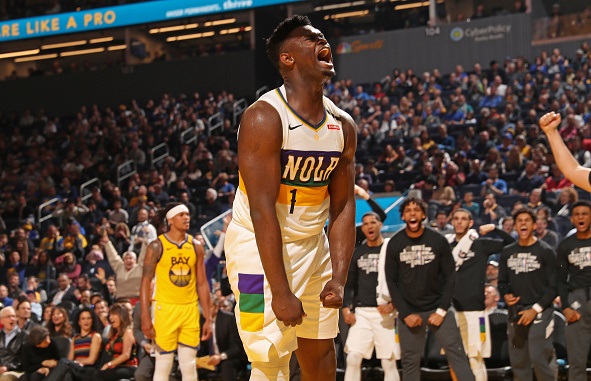 The Thunder are playing for the second straight night after a 109-94 loss to the Clippers. The Thunder have been one of the best teams against the spread this season, especially on the road at 21-7 ATS. The Pistons are 11-20 ATS at home and will be without Derrick Rose, Bruce Brown and Brandon Knight is questionable with a quad injury. They could be without a true point guard. The Thunder are 17-11 on the road and have lost consecutive games against the Bucks and Clippers. The Pistons have lost eight of their last 10 games and are trending down.

This looks like a prime let down spot for the Knicks. They are coming off a 125-123 win over the Rockets as the Knicks shot the ball well. It's asking a lot for a bad team to do that again. After losing four straight games at home, the Jazz beat the Wizards at home by 10 points and then won at Cleveland, 126-113. The Jazz have beat the Knicks by an average of 25.7 in the last three meetings. The Jazz are 11-5 ATS in their last 16 road games. The Knicks controlled the boards against the Rockets and it won't be as easy against the Jazz.