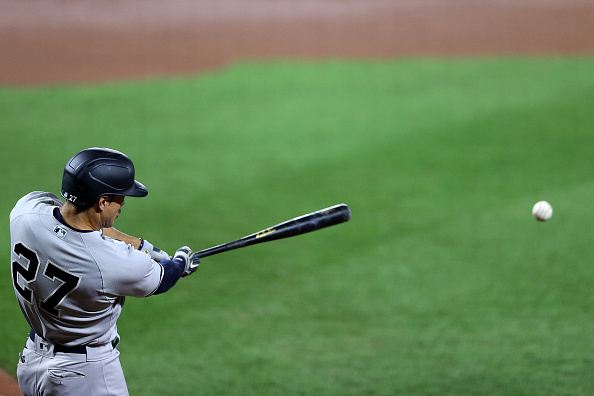 Adam Ronis brings you his top plays for Friday's slate of games.

Both teams come into the restart with a shot at the playoffs, but dealing with injuries. Marvin Bagley is out for the Kings and LaMarcus Aldridge is out for the Spurs. The Kings are in better shape and the Spurs are likely to experiment and give more time to their young players. The Kings were 7-3 before play stopped and won 10 of their last 15 games. They have a good young core with De'Aaron Fox and Buddy Hield. The Kings are playing for a playoff spot, while the Spurs seem to be playing out the stretch.

The Yankees are going to beat up on bad pitching. They scored nine and eight runs in the two-game series against the Orioles. The Red Sox pitching staff is one of the worst in baseball. They have allowed 38 runs in seven games. Ryan Weber will start for the Red Sox and he allowed six hits, six runs, two walks and allowed two home runs in 3.2 innings against the Orioles in his first start. Matt Barnes pitched the last two days, including throwing 37 pitches yesterday. Closer Brandon Workman pitched the last three days and they are the two best arms in a bad bullpen.