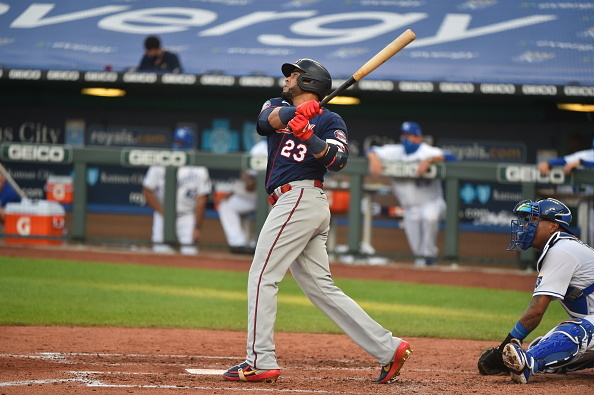 Eric Lauer takes the mound for the Brewers, and he wasn't good in his last start. He pitched three innings and allowed five hits, six runs, walked three and struck out two against the Reds. Lauer is prone to giving up home runs and the Twins are one of the top teams in power. The Twins will be able to hit him. Minnesota will start Kenta Maeda, who has pitched at least five innings in each of his three starts. In 17 innings, he has allowed eight hits, three walks, five earned runs, and struck out 16. He has a 2.65 ERA and 0.65 WHIP. Maeda is throwing more sliders and changeups and it's working, meanwhile the Brewers offense has been struggling.

The Padres are still not getting much respect as they are underdogs again. They have taken the first two games of the series and held the Dodgers to three runs. They are 3-2 against the Dodgers this season. Zach Davies takes the mound and is 2-1 with a 2.87 ERA and 0.83 WHIP with a 13:1 K:BB ratio in 15.2 innings. The Padres are averaging 5.2 runs per game and Fernando Tatis Jr. has hit eight home runs. Tony Gonsolin gets the start for the Dodgers. He has made one appearance this season and pitched four scoreless innings against the Diamondbacks. He allowed one hit, one walk and struck out one. It should be a close game but getting the Padres at these odds is difficult to pass.