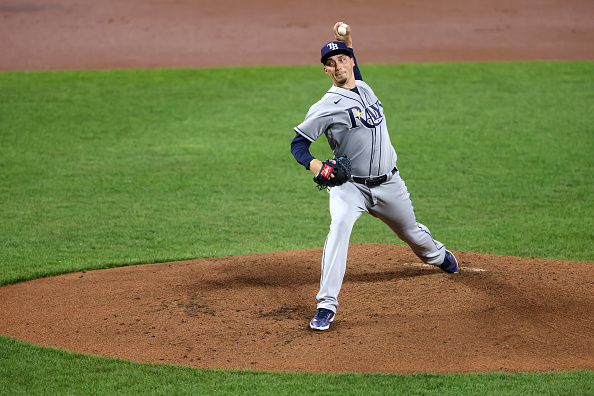 Kenta Maeda has been excellent for the Twins. He has a 2.66 ERA in four starts and has a potent offense to back him up. Maeda faced the Brewers in his last start and pitched 6.2 innings, allowing five hits, two runs, walked one and struck out five. The Twins have won four of their last five games. The Brewers will send Corbin Burnes to the mound and he's a good pitcher that has improved this season.

The Pirates are an awful baseball team. They are batting .211 and have an ERA of 5.55. J.T. Brubaker will pitch for the Pirates in his second major league game. He went three innings in his debut and allowed three runs on four hits with two walks. Carlos Carrasco has a 3.22 ERA with a 30:11 K:BB ratio over 22.1 innings. He's coming off a bad start against the Cubs where he walked five in 4.1 innings. He has walked nine over his last 10.1 innings, but the Pirates don't walk often. The Pirates have allowed at least five runs in eight of their last nine games.

Blake Snell takes the mound and he's been excellent. He has slowly built up his pitch count going from 46 to 53 to 59 and 70 pitches in his last start. He faced the Yankees on August 7 and threw three scoreless innings and allowed two walks and struck out five. He has a 2.08 ERA, 1.15 WHIP and a 20:4 K:BB ratio in 13 innings. The Yankees have won 10 consecutive games at home and six overall. The last loss came against the Rays, who have beat the Yankees three times in four games. The Yankees lineup isn't as potent without Aaron Judge, Giancarlo Stanton and D.J. LeMahieu.