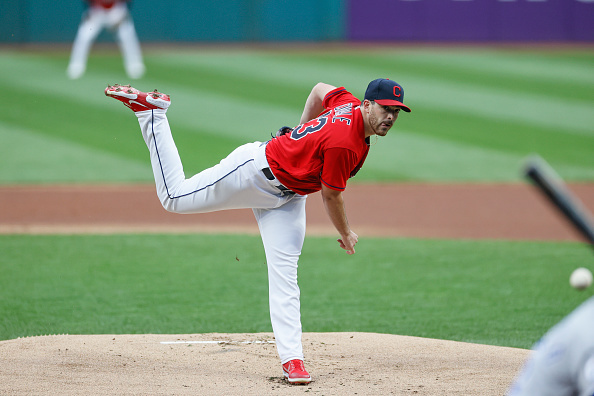 The Reds have disappointed in what many expected to be a playoff team and a division contender. Since several teams in the National League are under .500, the Reds are still alive for a playoff spot. The Reds swept a doubleheader from the Pirates on Monday winning 3-1 and 9-4 and beat them yesterday, 4-1. They are 6-2 in their last eight games. The Pirates have lost seven consecutive games, with all but one coming by multiple runs. Luis Castillo goes for the Reds. He is 2-5 with a 3.44 ERA, 1.32 WHIP and a 66:20 K:BB ratio in 52.1 innings. He allowed two runs in six innings against the Pirates on Sept. 4 and is coming off a shutout of the Cardinals. JT Brubaker starts for the Pirates and he has a 5.34 ERA and 1.48 WHIP.

The Indians have lost seven consecutive games to fall six games behind the White Sox in the AL Central. Aaron Civale has pitched well for the Indians and has been better on the road with a 3.71 ERA and .276 wOBA. Jon Lester has been erratic, but terrible at home. In 19 innings at home, Lester has allowed 28 hits, 19 runs and nine home runs with a .452 wOBA. The Indians are 11-3 as a road favorite.

The White Sox are sizzling, winning six straight and 10 of 11 games to move into first place in the AL Central. They have beat the Twins in the first two games of the series. Lucas Giolito will start for Chicago and is 4-2 with a 3.43 ERA, 1.03 WHIP and an 82:22 K:BB ratio in 60.1 innings. He has faced the Twins twice this season and allowed nine earned runs in 8.2 innings. Jake Odorizzi will make his first start since August 21. He has pitched in three games, all against the Royals and has a 10.50 ERA in 10 innings.