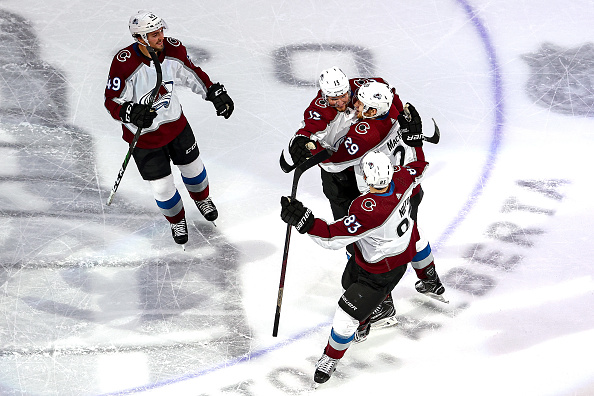 The NHL returns tonight with a five-game slate with puck dropping at 5:30pm ET! Check out his Best Bets for tonight and kick the season off with some extra green!

With the NHL season kicking off tonight, let’s get started with a couple of winners. It’s a five-game slate tonight, most of which should be close games, the exception being Chicago and Tampa Bay, where Tampa Bay is a big favorite, and rightfully so.

In the offseason, Vancouver lost its number one goalie (Jacob Markstrom), and Edmonton lost its best defender (Oscar Klefbom), and essentially replaced him with a forward (Tyson Barrie), yet this game is one of the few on the slate that is under 6.5. Depending on the site you’re looking at, you can get this as low as 5.5. Both of these teams will want to skate up and down the ice, so I’m expecting a high scoring game with all of their collective goal-scoring talents. The absence of J.T. Miller will hurt the Canucks’ ability to score a bit, but likely make them easier to play against. This should be an over.

These two teams last year each won their two games they played at home. This could be how things play out again this year. The Blues will play solid defense, but home ice should help the Avalanche get Nathan MacKinnon out on the ice without Ryan O’Reilly. Colorado has gotten better in the off-season, and I look for them to get the win tonight.