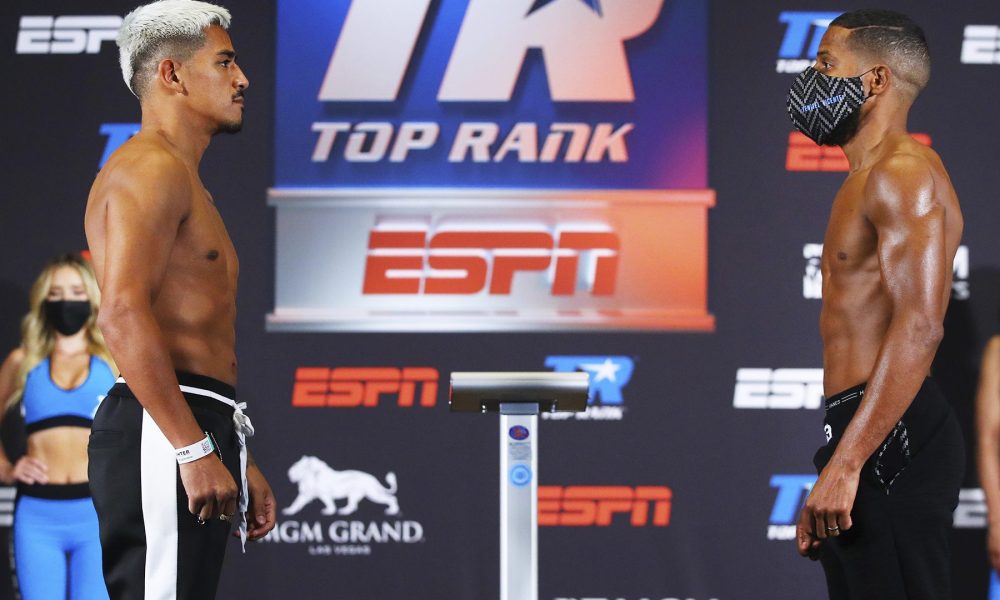 James Grande gives you his best bets for tonight's card of boxing.

It was an interesting return to boxing on Tuesday as all five fights ended in knockouts. Everything ran smoothly and everyone who was supposed to win, did.

The last time we saw Lopez, he was filling in on one days notice in a fight with an undefeated top contender in the super featherweight division. He was knocked out in the seventh round, but he was up on multiple scorecards and even put Oscar Valdez on the canvas early in that fight. Lopez is extremely skilled and although he’s only knocked out 40-percent of his opponents, he shouldn’t have a big problem here. On the flipside of this fight, Luis Coria is coming off three straight knockouts, but his last two have not been at super feather, so how will he carry the weight? He also hasn’t ever been in a 10-round bout before, so how will his endurance fair him? The one time he made it past the seventh, he lost an eighth-round split decision. It wouldn’t surprise me to see Lopez knock him out considering he’s knocked out three opponents over his last four wims.

This should be quite the fun fight and a great second card since the return of boxing. Magdaleno is a former two-division champion and has some fantastic wins on his resume, most notably against Nonito Donaire. Magdaleno isn’t a natural featherweight as he holds belts at bantamweight, but after the dismantling of Rafael Rivera his last time out that ended in a nine-round KO, he showed he belongs at 126. The other side of this match-up features a knockout artist coming off wins in 11-of-12 fights. He has 28 KO’s on his ledger, but is 33 with 42 fights on his resume and lost his last time he took this type of step in competition. Magdaleno does have a solid 64-percent KO rate, but he can be such an elite, methodical fighter at times, which will happen over 10 rounds here.