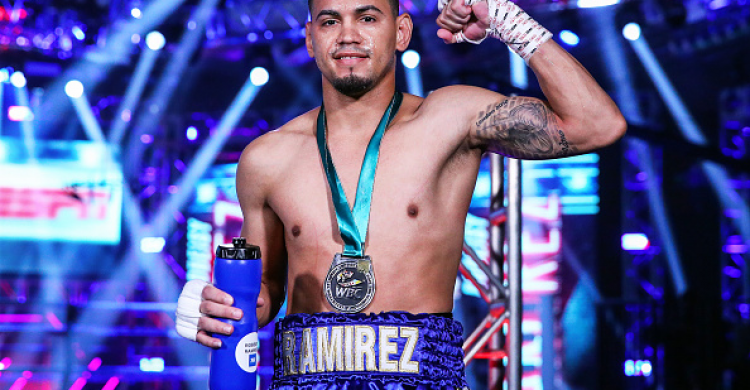 What’s up, fight fans? We have a very enticing five fight card on Thursday brought to us by the boys over at Top Rank and ESPN. There are enticing prospects and a headliner featuring former IBF champion Jose Pedraza.

Look, LesPierre is a really solid fighter but the dude has been on the front line of this pandemic due to the fact he’s a data specialist for Mt. Sinai Medical Center in New York, New York. How does he have any time to train? His one step up in opponents was a one-sided loss to Maurice Hooker, which is a fighter some would put Jose Pedraza, tonight’s opponent, on the same level as. Pedraza is four years younger and has fought nearly 100 rounds more than LesPierre. Neither are huge punchers, so expect this to be a methodical fight that goes the distance. It is worth noting this is only Pedraza’s second time weighing in over 135 LBS and the 143 LBS he weighed in with on Wednesday was the heaviest he’s ever been. Maybe he carries this weight better considering he has had trouble making 135 in recent years.

This fight won’t be on many casual fans radar but it’s a big deal, especially for Robeisy Ramirez, the former Olympic Gold medalist. Ramirez not only won the Gold Medal, but beat one of the best young fighters around in Shakur Stevenson, who took home silver. Ramirez has a massive amatuer pedigree as well, fighting 131 times, winning 111 of them. That said, in his highly anticipated pro debut he lost….to tonight’s opponent Adan Gonzales. He was dropped in the first round and lost a split decision. Since then, Ramirez has looked focused, knocking out three straight opponents. Gonzales is not a very active fighter as he’s fought just nine times since turning professional in 2015. Although Ramirez lost that first fight, we should expect a massive bounce back here and possibly even a knockout victory.