Jonathan Impemba delivers all the definitions that you need to understand sports wagering in all sports, but starting with Major League Baseball. 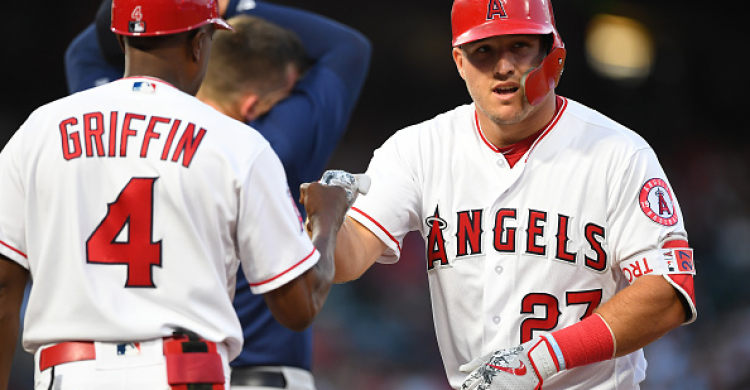 Action: Having a wager on an event.

ATS: Acronym for “Against the Spread”.  Often refers to a team’s record when the point spread is taken into account.

Chalk: The popular/favorite play of the day.

Dollar: Industry term for a wager of $100

Favorite: The team that is projected to win outright.

Futures Bet:  Placing a wager on the future outcome of a team such as picking the Super Bowl winner prior to the start of the season.

Halftime Bet: Sportsbooks offer Quarter, Half and Game lines to wager.  Placing a halftime bet means you place a wager on the outcome of the second half of the game based off the score from the first half.

Hedge: Placing a wager on the opposite side of a bet to cut losses or guarantee winnings. For example, you place a futures bet on the Jets to win the Super Bowl at +500 Odds (Bet $100 to win $500).  If the Jets make the Super Bowl you would then place a bet on their opponent that would ensure that regardless of the outcome you still make a profit.

Hook: The half point added to a point spread which ensures there will be a win/loss outcome.

Laying the points: Placing a wager on the favorite with the spread.

Moneyline: Wager without a point spread

Nickel: Industry term for a wager of $500

Over: When you place a wager on a game or individual total with the expectation that the total will be exceeded.  For example, the total of catches Antonio Brown will have in Week 1 is set at 8 and you believe he will catch 10 then you would place a wager on the over.

Parlay:  A wager in which multiple teams are bet, either against the spread or on the money line. For the wager to win (or pay out), all of them must cover/win. The more teams you bet, the greater the odds. In the event of a push or a game cancellation, the parlay reverts to the next lower number (4-team parlay becomes a 3-team parlay).

Pick’em: A game that does not have a point spread because neither team is favored over the other.

Prop Bet: A bet placed on something outside the point spread or game total such as who will score first or how long will the National Anthem be during the Super Bowl.

Push: When a contest ends with no winner or loser for wagering purposes

Point spread: The handicap, or head start, which the favorite gives to the underdog for betting purposes.

Taking the Points: Placing a wager on the underdog.

Teaser: A bet on two or more teams where the line on each team is adjusted in the favor of the bettor. Like a parlay, all selections must be correct for the teaser to win.

Total: The combined amount of runs, points or goals scored by both teams during the game, including the overtime (see Over/Under).

Underdog:  The team perceived to be most likely to lose. Also known as the "dog" for short.