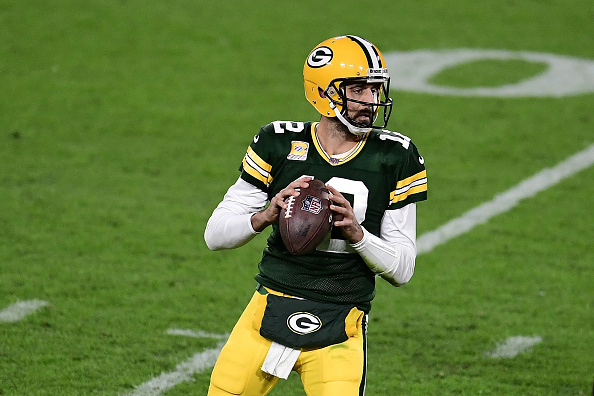 Week 11 NFL Best Bets to help you cash those tickets

Jon Impemba @jimpemba777 pores over the data to bring you his top bets of NFL Week 11 to help you cash those tickets this weekend!

Flat out, I think the Colts defense is a bit overrated. They have played just one team with a passing offense ranked inside the Top 15 per DVOA this season, with the majority of their opponents boasting a passing attack outside the Top 20 per DVOA.

The Packers passing attack ranks third in DVOA this season. They are also getting Allen Lazard back, who, while not a game-breaker, is a legit option for Rodgers. This is going to be the Colts' real first test, I am buying that Rodgers gets it done here.

I swore to myself that I would never bet the Cowboys again this season but I just like the touchdown they are getting here against a Vikings team that really isn’t that good either.

Now sure, they have great skill players in Dalvin Cook, Adam Thielen, and Justin Jefferson but their defense has not been strong.

The Cowboys are coming out of a bye and will have Andy Dalton back under center for this one. Dalton is an improvement from what we saw out of DiNucci and Gilbert and I think Dalton can at least keep the Cowboys' offense moving.

Yes, I have liked three road teams so far this week, but home-field, advantage really hasn’t been a thing this season.

The Patriots offense has been rolling in recent weeks and they will be getting Stephon Gillmore back from this game today.

The Texans are coming off a loss to Cleveland last week and their struggles on defense are still very apparent. I expect New England to run all over Houston in this one and take the win.

Now, the +160 is a bit smaller of an underdog than we usually bet but I think the Falcons may have the best chance to pull off the outright win this week.

The Saints are without Marshon Lattimore and of course are deciding to start untested Taysom Hill at the QB position this week.

The Falcons are coming off a bye and will be getting Calvin Ridley back after he missed some time with a foot injury. This one may be a shootout and I think the Falcons may come out on top here given Hill’s uncertainty.