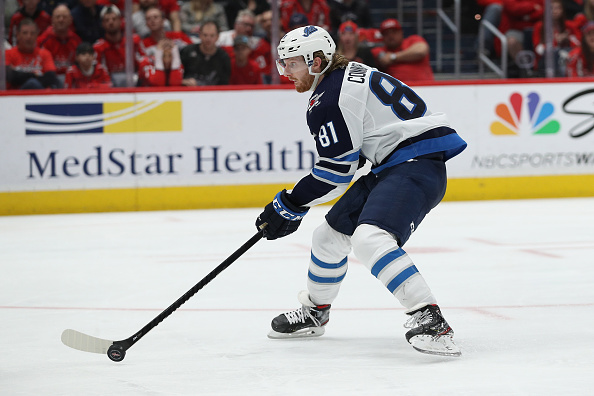 Eight games around the NHL of which four are straight-up back-to-back night contests should be a fun one, let's get into it!

Trust the Process! Okay, wrong Philly team for that phrase but the idea still applies here. Just last night the Flyers got embarrassed 6-1 against this same Buffalo team, but I love the bounce back just 24 hours later! The positive juice (+170) on this line is reflective of a slight overreaction in Vegas over their last contest so let's hop on it and make them pay!

This pick is a result of not loving the Devils tonight so I am passing on the overall game over. That being said I like the Rangers busting out in a big way tonight and the over three goal-line gets me excited! Last season against New Jersey the Rangers averaged four total goals per game so I expect the biscuit in the basket plenty of times tonight.

Connor is off to a slowish start to 2021 but with the injury to linemate Patrick Laine, I expect Connor to shoulder that load from a production standpoint. Couple that with the fact that Ottawa is just middle of the pack in blocked shots this season, that makes me think Connor will get at least 4 pucks on net today, likely scoring in the process. Odds right now are favorable at +115