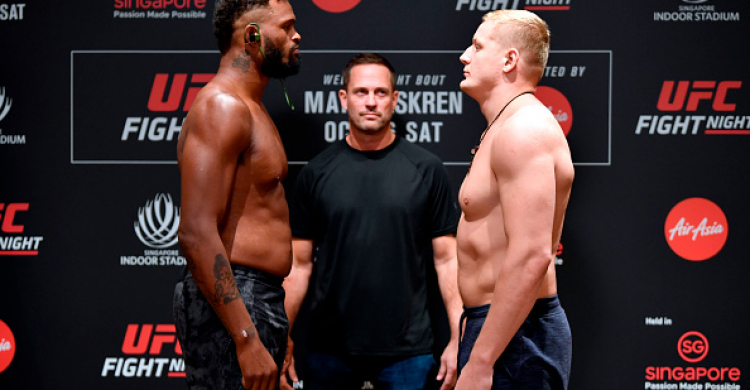 Editor’s Note: We started experiencing some technical issues with our editing software so there won’t be a video for this week’s Quick Picks, but we’ll bring it to you in an article instead to still give you the best lines to help you get in the green Saturday morning!

Johnson is a fast, phenomenal striker who is coming up a weight class. Stevie Ray is a nice, tough fighter but he’s in way over his head in this fight. Ray is entering this fight after losing three of his last four fights, two of which were by knockout in the first round. Johnson’s odds aren’t as high as they should be so with the current line sitting at -245 we’ll take advantage of it and come away feeling great about this fighter.

With all the heavyweights on the card, Greene’s odds are great considering he’s the kind of athlete that can put fights away and he’s facing an opponent in Sergei Pavlovich who will try to engage and make this a physical fight. Greene has finished two of his last three fights in the first round so this is a great line to jump on. Pavlovich has two UFC fights under his belt and both ended in the first round via knockout. He won one of those fights and lost the other. This will be a physical bout and it likely doesn’t go all three rounds. If you don’t like Greene’s ITD line you can play his +215 line to win straight up if you want to play it a little safer. 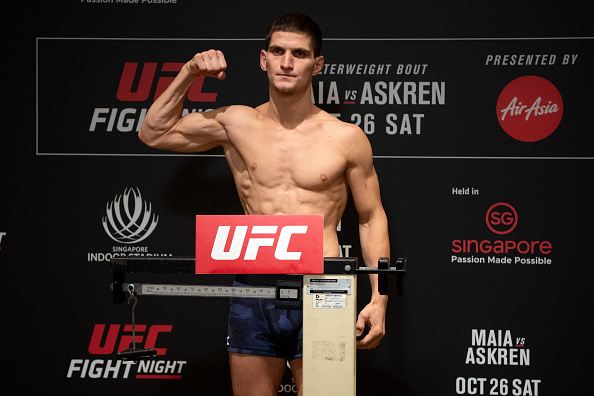 Talk about a name that doesn’t necessarily roll off the tongue! Evloev won his UFC debut back in April with a decision victory over Seung Woo Choi while landing 50 significant strikes. Enrique Barzola’s last eight UFC fights have all gone the distance, but while you may not have heard of Evloev he’s a legitimate fighter with some great wrestling and grappling. Barzola’s not the greatest grappler so while this won’t be the flashiest fight, Evloev should win via decision.

Our last bet that cashed four figures was Markos via submission so we’ll roll the dice on her again and hopefully lightning strikes twice! She’s probably going to win the fight and her opponent, Ashley Yoder, relies on grappling and getting the fight to the mat. This benefits Markos who can take this to the ground as well and hopefully lock Yoder into a submission.