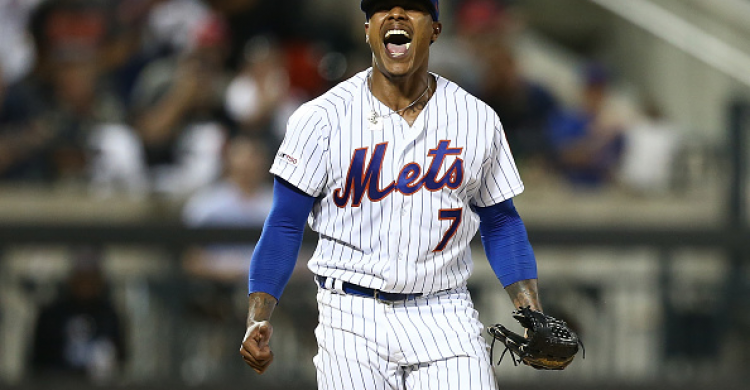 Tuesday brought us a solid 3-0 day (two games had pitching changes and should have been no action) and we look to continue that with an eight game Thursday slate. With two early games, we are going to focus on the later starts with an opener in Detroit and an insane Walker Buehler -300 line in Miami.

Wednesday had a slew of early games which saw the White Sox take their series over the Astros as a +260 dog, the Rockies walk off against the Diamondbacks as a dog, and the Red Sox at +160 took game three of their rubber matchup. Clayton Kershaw’s masterful performance over Miami secured a Dodgers win at -350 while Edwin Jackson pitched well against the struggling Mariners and picked up a home dog win at +155.

Solid series start with Houston visiting Oakland, Cleveland traveling to the Bronx, as well as the Cards and Reds tangling in Cincinnati. Let’s dive into Thursday’s action. 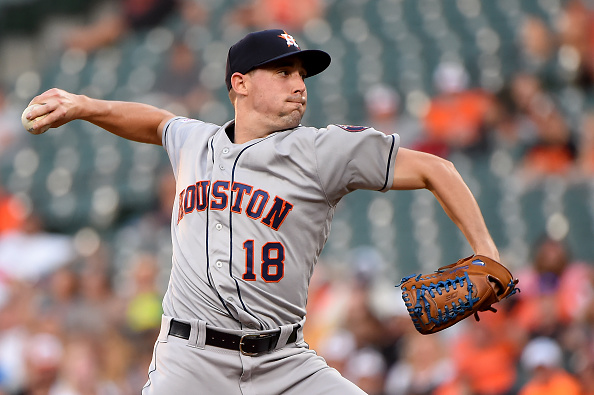 Houston has lost two straight after taking the early game of a doubleheader in Chicago and now travels to Oakland to open a four-game set. They send deadline acquisition Aaron Sanchez to the mound, who since being acquired has allowed three hits in 11 innings to go with 12 strikeouts. It’s safe to pass on his season before the trade to the Astros as there seems to be a renaissance taking place,as he’s using his sinker. He’s unofficially used the sinker just 7-percent of the time, upping his four seam and curve usage. He gets the Oakland A’s who send Mike Fiers out with good recent numbers. A three-hit and seven shutout innings led to Fiers getting to an 11-3 record on the year, but not without some questions.

Under 5.5 First Five (EVEN) New York Mets vs. Atlanta Braves

Starts on Wednesday night shut down each other’s respective lineups and it took an interesting decision to remove Steven Matz for the Braves to start to wake up. They get Marcus Stroman, who makes his first trip to SunTrust Park, but is 2-0 against the Braves the past three years in 12.2 innings of work. Atlanta hasn’t been able to find the same offense they had a month ago with Dansby Swanson and Nick Markakis out of the lineup, having an OPS in August of .802, but with a hard hit rate that ranks 14th. Stro has good past numbers against the Braves, limiting active roster players to a .691 OPS with 19 strikeouts. Julio Teheran’s success against the Mets is astounding given the amount of times he’s seen them. With Jeff McNeil (5-13 with three doubles lifetime) out of the lineup, the bat he needs to worry about is Pete Alonso for obvious reasons. With terrible bullpens on both sides, take the early half of the game and expect a low amount of runs. 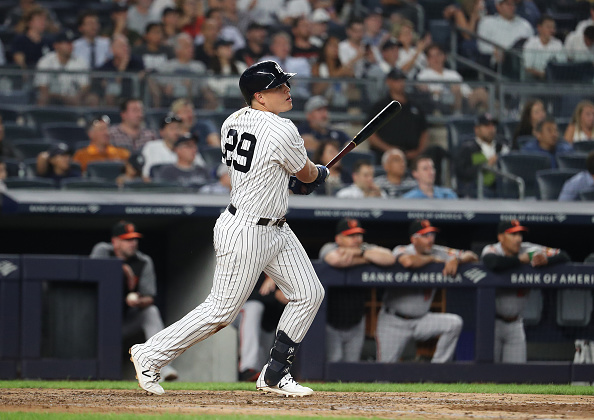 Urshela snapped his multi-hit streak at five games with a 1-4 effort on Wednesday, but gets Adam Plutko, a RHP, on Thursday. Gio is hitting .344 against RHP this season, and .350 at home in general. Split that against righties at home and he’s hitting .389 with six home runs. He’s hot, stay with it and take his over with Plutko giving up a .379 wOBA in his starts on the road.