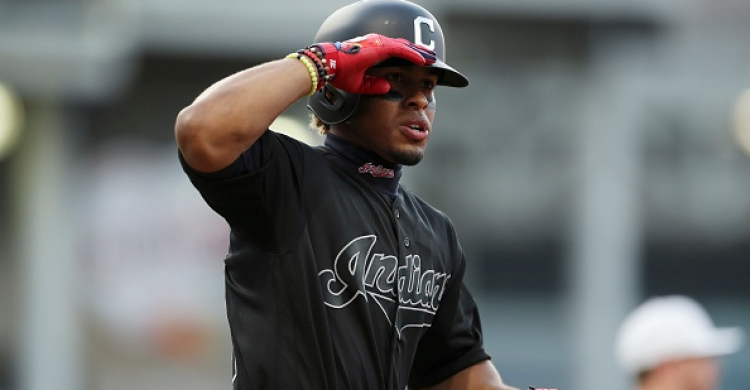 We return for Thursday’s ten game schedule with a few getaway games as teams close out series and move on to their weekend action. Tuesday night had our unders lose in hilarious fashion with the winning teams outscoring the losers 23-1. The Astros took it to Charlie Morton with 14 runs and a ninth inning solo home run from A.J. Pollock pushed the Dodgers game over. The White Sox couldn’t provide Lucas with any run support and their season looks to dwindle with some pedestrian offensive displays.

Props stayed hot with our fourth straight cash and Coors did its thing with good offenses figuring it out the second time through the lineup. With four day-games on the slate, we will get some action early and often.

There’s nobody who wants to see August go away faster than Jose Berrios with an 8.44 ERA and .415 wOBA making it by far his worst month of the season. His BABIP in August is .394, a huge outlier with a LOB% of 53.6%. His walks have skyrocketed, but he gets the perfect matchup with the White Sox, who are the worst in the majors at taking a walk. Chicago is hitting just .238 in 190+ at-bats with an OPS .679. Dylan Cease has not been able to show signs of life in the majors. He’s given up a home run in every start (11 in 9 starts), sits at a 5.76 ERA and also has walked a batter in each start. The Twins offense is rolling and they go for the three-game sweep.

Lance Lynn returns home after his first rough start in a month and a half and gets the Seattle Mariners, fresh off being swept by the Yankees at home. Felix Hernandez returns to his house of horrors in Texas for his second start since returning from the IL. Both teams are struggling so going with Lynn and his high strikeout rate at this point. Seattle makes the switch in time zones and has just a .576 OPS against Lynn in 106 AB with 40 strikeouts.

Our prop of the day goes to Frankie Lindor in the day game against the Tigers. He has a 10-game hitting streak with multi-bases in seven of those. Daniel Norris starts, but has been going just once through the lineup so expect the bullpen early. Lindor has a homer in three of his last six games and only has ten strikeouts this month, his lowest total for a month on the season.