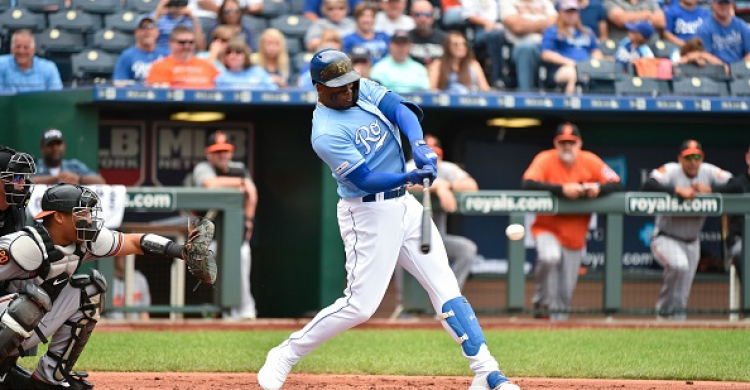 After a very weird schedule for a Wednesday, we have a full run of games on Thursday including five days games. Joc Pedersen led the Dodgers to the over, Tanner Roark threw 6.2 scoreless innings over the Angels, and former Miami Marlin great Zac Gallen took a no-hitter into the seventh inning before Ketel Marte was able to hit a grand slam leading to Arizona’s win.

Playoff races continue to heat up with the Cubs traveling to Milwaukee, sitting four games up on the Brewers, the Nats travel to Atlanta and of course, the Rangers/Orioles fight for any salvation of this season.

You’re probably saying, “Rob, what are we doing?” and you know what, I get it. These teams are terrible. Flat out. So, tell me why the home team is a dog? Is it because Matthew Boyd has a career .939 OPS given up against the Royals? Is it the fact that three weeks ago he couldn’t get through three innings and gave up five runs with three home runs? Glenn Sparkman is nothing to write home about here, but the Royals are going for the sweep and the Tigers want to go home. Sparkman had a good start to the season as a reliever, but since his transition to starter, things have not gone well with back-to-back months of 7+ ERA. However, in a relatively small sample size, Glenn has limited the Tigers to 4-for-17 with only one extra base hit.

Washington Nationals vs. Atlanta Braves Over 9 (-110)

At first sight, the Strasburg vs. Fried matchup looks like two good arms going head to head for the NL East. When you put the names away and take a look at the stats, these offenses should be ready to tee off. Braves, winners of six straight, have scored 48 runs over the past week, but have yet to beat Strasburg this season, yet have been scoring runs. The Nationals have scored 57 runs over the past week and should have been swept by the Mets. Max Fried has not gotten to the seventh inning since the middle of June and that’s where we want him to be. Both bullpens are not good and hopefully we can find some runs in the later innings.

In the last ten matchups against Chicago, the Brewers have gone over this total once. Jose Quintana continues to have a successful second half so I’m expecting a low scoring affair.

The Red Sox bullpen will be going through an opener day with Nate Eovaldi getting the start. Martin Perez toes the rubber for Minnesota and gets a Boston team that had a .974 OPS at home against LHP in August.