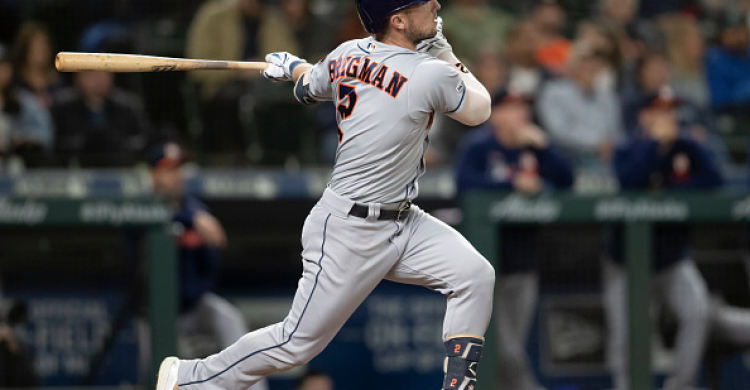 Teams wrap up their penultimate series of the season on Thursday, before heading to their last three days of 2019 for 24 of the teams. All the races have been settled except for one with the AL Wild Card still sitting with three teams in line to potentially win after the Brewers clinched with their win in Cincinnati.

Zack Grienke fell two outs shy of no-hitting the Mariners, which would have been the first time in history that the same team no-hit the opposing team at home and on the road. They continue to hold the home field advantage in the AL while the Dodgers found another late win to extend their lead in the NL.

The Indians dropped a big game in Chicago while the Rays beat the Yankees again and the A’s needed a Matt Chapman two-run home run in the ninth to beat the Angels as Cleveland drops to 1.5 games outside of the idle Rays on Thursday.

Small card today with so many lineups in the air. Make sure you check to see who is the true starter and the lineups before punching in totals bets. 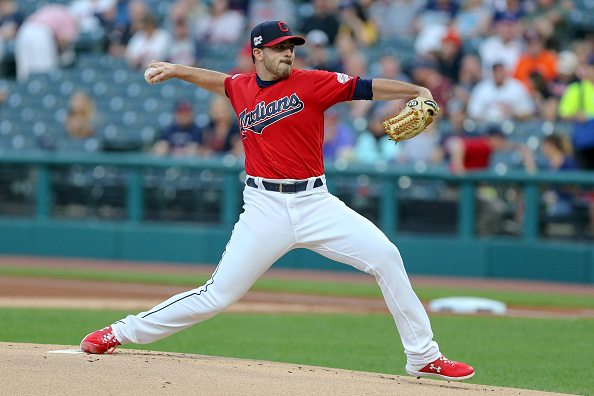 The Indians are in desperate need of a win and send Aaron Civale to the mound, the man who doesn’t give up barrels. Dylan Cease toes the rubber on the opposite side and has had his best stretch, including a 11-strikeout game against these same Indians less than a month ago. Chicago heads to Detroit to finish out the year including a doubleheader so don’t expect their best effort here. Civale has been the best pitcher for the Tribe the past month and should limit the White Sox bats. With strong bullpens on both sides, the game total is fine to play here.

Oakland A’s vs. Seattle Mariners - Under 9

With this most likely going to be Felix Hernandez’s last start as a Mariner, this will probably be the best home atmosphere will have this season in Seattle. Oakland comes into town after a light night series in Los Angeles and will be in “playoff” mode with Sean Manaea opposing the King. Manaea has yet to give up an earned run on the road since his return and will be leading Oakland into the playoffs. Two games up over Cleveland, their magic number sits at three. Their offense has been lacking lately so expecting a low amount of runs to be scored in this one.

Wade Miley has been really bad lately no matter the opponent and Jaime Barria gave up six in his last start to these same Astros. With home field not solidified, Houston will continue to send its starters out with the hope of reducing that magic number to just one. Expect runs early and often with these two teams as the season draws to a close.