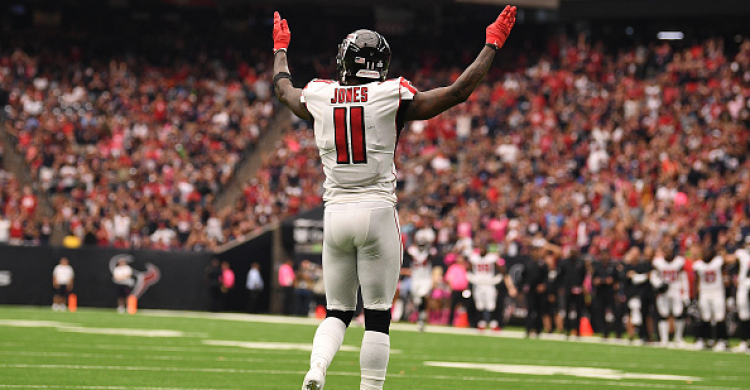 Always going to be weeks like the one that we had in Week 5 where Henry’s under total gets beat by two big runs and just three yards while the Packers’ domination of the Cowboys leaves Aaron Rodgers leaning on Aaron Jones by just a half completion. The Ravens’ game plan a dumpster fire and it appears the short passing game will be the way for Jackson going forward especially with injuries to Mark Andrews and Hollywood Brown.

Week 6 is alive with the Thursday and London game and we check out the rest of the day, which has a solid layout so football fans. Plenty of decent games to take care of your Sunday, but we look to pad the wallet as well with these props and have ourselves a bounce back week.

After what I was saying about Lamar and the Raven’s game plan, you’d think I’d stay away, but NOT SO FAST MY FRIENDS. We’re talkin’ Bengals here, and there doesn’t seem to be a lot of live bodies with Marquise Brown being out on Sunday. Mark Andrews gets the lion share of targets, but his injury is also limiting. Snead has progressively seen his targets bump up with Brown’s going down. Expect more snaps, more targets and Snead to get over this number over a porous Cincinnati pass defense that is allowing 12 yards per completion.

You’re not going to find another a bigger proponent of Dalvin Cook than I, but this Eagles defense is tout. Allow just an average of 48 yards to running backs this year, Philly has to go to the dome and shut down the running game to make Kirk Cousins beat them. This number is simply too high even though the big play is always out there for Cook. Expect Cook to get more dump offs and beat the Eagles through the air with a defense that is giving up just 3.4 yards per attempt.

Williams returned in week 5 and took back his snaps from LeSean McCoy, returning to above 50% of the snaps and getting his targets back. Houston has been favorable for running back receptions, giving up double digits in three straight games. With the Chiefs struggling to score last week, expect a bounce back this week against a traveling Texans defense in another battle on the road.

First score in the Atlanta/Arizona game is going to Julio Jones at +700. There’s going to be plenty of offense in this game so hoping that the Falcons get the ball first and go for a score right away with a more aggressive offense, knowing their defense is not going to hold back the Cardinals.