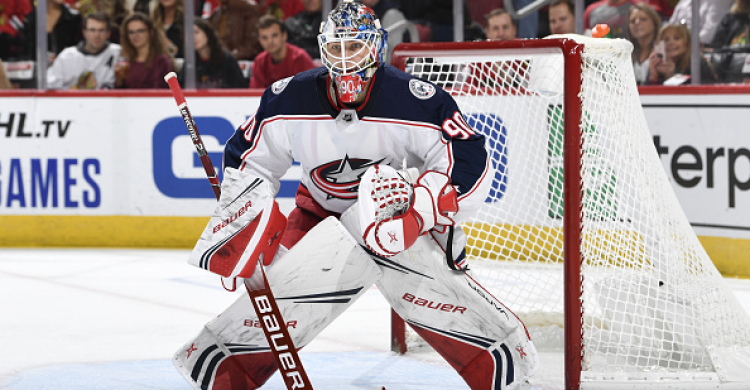 There are a few things that have me leaning towards the Blue Jackets on this one.

1)    Columbus has won 60% of their home games this year, so the home-ice advantage is real for them.

2)    Elvis Merzlikins has allowed two goals total in his last three games. With how well he is playing, he can keep the Blue Jackets in games which makes taking them with the spread that much more viable. Additionally, the Blue Jackets have only given up 1.4 goals per game in the last two weeks (five games).

3)    Tampa is on the front-end of a back to back, with them traveling to Pittsburgh tomorrow. So they could use their back-up tonight and rest Vasilevskiy which would offer a further advantage to Columbus in not just staying in the spread, but also winning outright.

When two struggling teams clash, the home team is desirable. The Canucks win 65% of their home games. While the Canucks have struggled, losing their last four, this is a good matchup for them with Nashville giving up the fifth most goals in the league right now and scoring the fifth least. The Canucks beat the Preds in Nashville, twice back in November by a score of 5-3 and 6-3 respectively. I look for Van City to win this one at home tonight.

The implied totals for this game are over the 6.5, which is helpful, and when we put into context that the Panthers and the Flyers have had goal totals over eight twice in their last four games respectively, taking the over 6.5 goals scored feels reasonable. This could also be Carter Hart’s first start in almost a month for the Flyers which also favors the over.