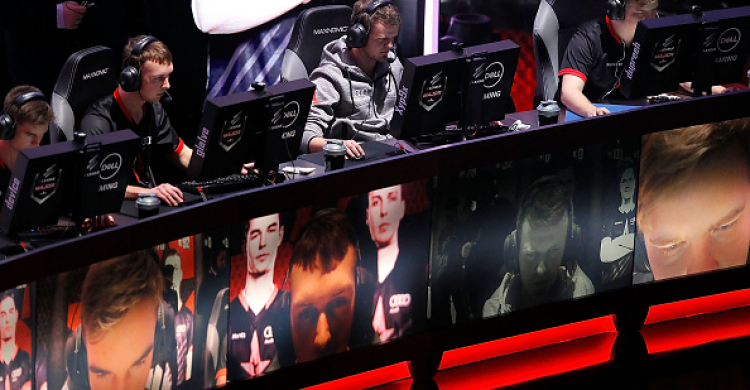 I have been dabbling with some betting on CSGO and it has turned out pretty good lately, so I decided to bring it to you all! Here are a few of my favorite bets and one live dog or long-shot plays left on today’s slate! Good Luck

SKADE (+105) vs Espada – We have a best of 1 today in the WINNERS League Season 4 Europe with two familiar foes. Skade and Espada have faced off once so far in 2020, with Skade winning three out of four to win a best of 5 series in the SECTOR:MOSTBET season 2. They also played twice in 2019, with Skade winning two of three for a 2-1 result, and earlier in 2019, Espada swept them 2-0. Looking at map history, I believe this match could be played on one of three maps, all in which I believe favor SKADE. Dust2 has been a popular first pick for Espada when given first map pick and SKADE has beat them two out of two times in their previous head-to-head matches on that map. Also, Inferno has been a popular first pick of SKADE lately, a map they have won 72% of in their last 18 tries. Only other map that I could see this match being played on is Mirage, and Both have won over 50% there lately, however, I think we see either Dust2, or Inferno. I am going with SKADE here and taking the doggy to win this.

FATE (+118) vs KOVA – I see quite the live dog here in FATE in this best of 1 WINNERS League Season 4 Europe match, who lost yesterday in a 2-0 sweep to Nordavind. Fate comes in with a bit of better form recently, they are ranked higher in the World as well. Over the past three months, they have three player options sitting above a 1.01 rating, while KOVA only has two. FATE has also beat some really decen teams in their last couple of best of ones in Movistar Riders and Japaleno, Movi was in the Road to Rio event, while Jalapeno is the number one seed at the moment in the BLAST Rising series for their respective group. I believe the maps could also be a little advantageous to FATE, as we should likely see either Train, or Inferno, which both in my opinion favor FATE. KOVA is banning Overpass or Inferno lately, while FATE is banning Nuke mostly. I think even if KOVA gets the map pick, they will likely choose either Vertigo or Mirage. If FATE gets first pick, which would be great, we would see Inferno likely. I believe FATE can win any three of these maps, and feel they have nice value in this match at plus odds.

Recon 5 (-130) vs TeamOne – One favorite on the board today in Recon 5 for this best of one also in the WINNERS League Season 4 but in North America region. I like Recon 5 here and don’t mind laying a little juice on them as they have won four of their last five, are higher ranked in the World, and get a small advantage I believe with TeamOne having a stand-in player in malbsMd. Over the last three months, every single player on Recon 5 is sporting at rating of 1.06 or higher, only two for TeamOne fit this bill. Although the previous head-to-head matches show TeamOne winning all three of the games played, there is a reason that the books have Recon 5 favored here in my opinion. Looking at the maps, first bans are Overpass and Vertigo. First picks have both been Nuke for these teams, in which both have won at recently over 60%. Feel like Recon 5 is the right play here and taking a little chalk with it.