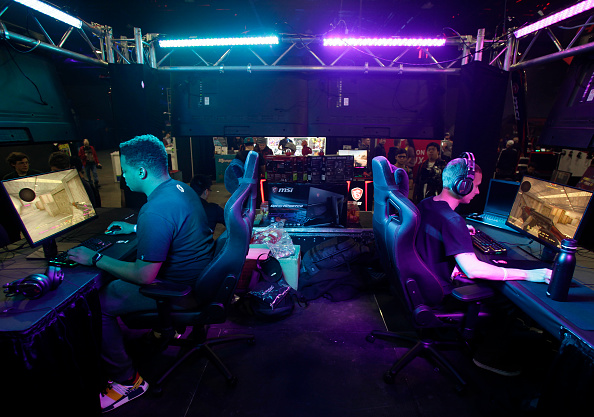 Back for another full slate of CS:GO betting lines! Yesterday’s debut didn’t start out the best, as we ended 1-2 on the day with Recon 5 being the only victor on the day. Today, we look to bounce-back and I have a few that I really like on the docket.

FURIA vs MIBR (Under 2.5 Maps – 130 BOOKMAKER) – Really wanted FURIA in this one, and to be flat out honest, I would still likely lay the -200 on them because I think they win this match. I will play the smaller line here on the Under 2.5 maps, as I feel FURIA is just the better overall team here. MIBR also are playing with a stand-in player after Meyern left and they have not played a major event since the Road to Rio where they were bucked pretty early, and guess by who? FURIA in a 2-0 result to end their tournament. FURIA has 2-0 swept these guys in three of their last five matches. Looking at the recent map data, bans are mostly Dust2 and Nuke, maps that are not great for FURIA. The remaining maps however, Mirage a nine-game win streak, Overpass a four-game win streak, Vertigo a four-game win streak for FURIA. I am going with FURIA in a 2-0 sweep here. Also, if you agree with me, Betonline has correct score props of 2-1 at +365 and 2-0 at +430 for some further small action. They also have FURIA -1.5 map advantage for +138. I would say that at least three of these four will hit closely.

Morning Light (-127 BoL) – My second play is going to be on Morning Light here against Keep the Comms Up. Keep the Comms Up have lost all five of their previous fice matches, and by quite the margins. In their last four best of ones they have lost be a combined 27-64. That equates to a -37-round differential. Morning Light is fresh off a 16-6 victory in their prior best of one and have three of their five player options sitting above a 1.15 rating for this event, while four of the five are over a 1.03 for the past three months as well. Only one player for Keep the Comms Up is over a 1.0 rating for the event, and just one for the last three months as well. Taking the small chalk price on Morning Light here.

Alcoholics Anonymous (+150 BoL) – Going with a long-shotter here in AA, as they are a live dog in this match I believe, and think Swedish Canadians could come in taking them lightly. For this event, AA has all four of their player options sitting above a 1.10 rating. The Swedish Canadians have been good don’t get me wrong, but they have played a lot of close matches lately with some of the same talents as AA,  and allowed at least 10+ win rounds in four of their last five to opponents. I think if they slack off a single bit, AA could take advantage here. The map choice will likely be a toss-up as all the better advantage maps will be removed in the prelims. These best of ones are where you can take some chances of some dogs, and I believe AA is the most live dog on the board today.