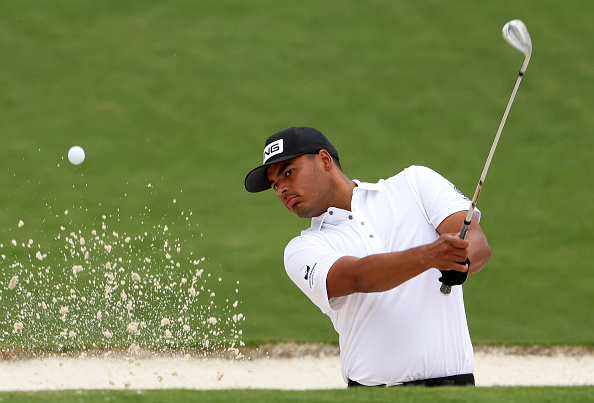 Drew Phelps pores through the data to bring you his Best Bets and analysis for the 2020 PGA RSM Classic this week to help you cash those tickets.

I can’t say more good things about the way this guy has been playing lately.  He just took on the best players in the world at one of the best courses in the world and finished Top 20.  This week I’m pushing that he’ll finish Top 10 at an easier course against a lesser field.  Did I forget to mention that he finished third at this event just last year?  Oh yea, he did.  Munoz has not missed a cut since early August at the PGA Championship and earned 3 Top 10s along with another 3 Top 20 finishes over that span.  Ranks 30th on Tour in Birdie or Better which will be key cause you need to score this weekend.  There is nothing not to love about this guy.

It has been a long road to recovery for Hahn.  He is working himself back into form after an elbow injury that took him out of action for eight months.  It looks like a fresh start was all he needed because he’s played fantastic since the start of the 2020-2021 season with three Top 10 finishes over his first three starts before finishing 50th at the Houston Open.  He currently ranks eighth in Greens in Regulation and 17th in Birdie or Better through the early portion of the season.  He's made the cut in two of his three starts at the RSM with a Top 20 finish back in 2014.  I completely believe that his success should continue this weekend especially after getting a week of rest.

I am going out on a bit of a limb here but it’s called gambling for a reason right?  I know he won this event back in 2015 and has three other Top 10 finishes, I’m not going to buy into the horse of a course narrative this week.  This course does fit his style of play but he’s not playing particularly well right now.  Kisner has just one Top 20 finish in his last six starts including two missed cuts (which includes last week’s Masters).  He could easily find his rhythm this week at a course he knows and likes but I just don’t think it’ll happen.