Dan Servodidio breaks down this week's PGA Championship, analyzing the favorites to the longshots with his best bets included. 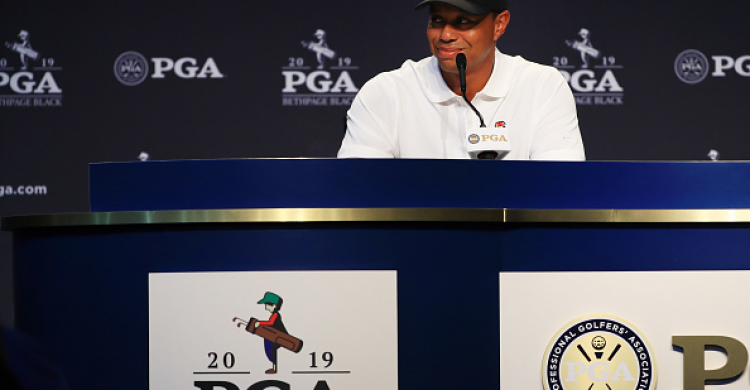 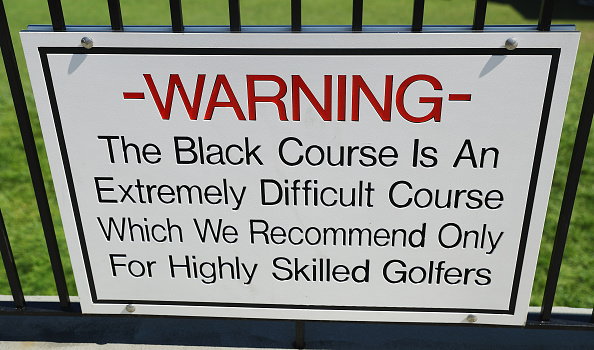 The PGA Championship - golf’s second major this year - gets underway on Thursday from Bethpage Black in Farmingdale, New York.

Tiger Woods used to be the lone betting favorite to win at 8-1 when odds were posted in late April. As of this writing, though, Woods was tied atop the odds list at 10-1 with the event’s defending champion Brooks Koepka and World No. 1 Dustin Johnson, according to the Westgate SuperBook in Las Vegas and golfodds.com.

The Bethpage Black course is arguably the hardest on the PGA Tour in 2019 - as evidenced by a sign at the first tee warning players of its “extreme difficulty.” The Par 70 course features narrow fairways, high rough, tough bunkers and small greens - making it a challenge for even the best golfers in the world.

Let’s now dive in to which golfers you should be betting on before the PGA Championship tees off on Thursday morning. All odds referenced here are taken from Westgate’s current listings at the time of this writing.

Woods will be making his first start since winning the Masters last month - just the sixth time in his career that he has not played in between majors. Even at these high odds, expect Woods to be a popular bet to win his 16th major because of the fact he just won in dramatic fashion and due to his history at Bethpage Black. He won the US Open at this course in 2002 and finished sixth when the US Open returned to Farmingdale in 2009.

Betting on Woods to win this weekend may be a bit risky, though, simply because there’s no telling how his body and play will hold up having not played since that Masters title. Yet, it’s still Tiger Woods competing for a major - and the last time we saw him, he was donning the green jacket. Definitely get some exposure, but don’t go crazy. 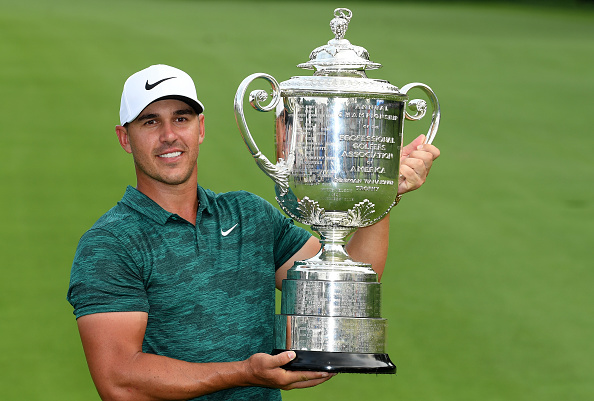 The defending PGA champ has either won or finished second in three of the last four majors - and he just placed fourth in last weekend’s Byron Nelson. Koepka has also finished no worse than T-13 in eight of the past nine majors he’s played. Betting on Koepka to win a major tournament right now is about as safe as it gets because of how consistent he’s been when the stage is at its highest.

Koepka has only played Bethpage Black once in his career - finishing 70th at the 2016 Barclays - but the three-time major winner is a totally different golfer now. Not many other players step their game up in golf’s biggest events like he’s done lately, and he nearly stole the Masters from Tiger Woods last month.

The former World No. 1 hasn’t been winning much lately, but he’s quietly compiled five top 10 finishes in 12 starts this season - including a T8 at the Players and a T5 at the Masters. Day is in excellent form right now and you have to consider how his first and only major title came at this event in 2015.

Unfortunately when mentioning Day, we have to bring up his bad health in the past. The Aussie has been fairly healthy this season as he plays through minor injuries, but his bad back is always a threat to affect his play - especially with Bethpage Black expecting chilly conditions this week. At these odds, though, Day seems like a value considering how consistent he’s been this year.

Even at the ripe age of 25, Schauffele has already proven himself as a major contender and it’s only a matter of time until he claims a title. Schauffele has four top-six finishes in his eight major tournaments and he’s already won twice this season with a T2 finish at the Masters last month.

Much like Jordan Spieth and Brooks Koepka recently, Schauffele is one of those young golfers who’s already announced his presence on the national stage and a major win is right around the corner. However, there’s also the chance he’s more like Rickie Fowler - consistently contending at majors at a young age but a title keeps avoiding his path. The odds here are appropriate but this bet could be a bargain with how well Schauffele has played this season and in majors past.

This tournament is expected to be played more like a US Open because of the difficult course this year, and Fleetwood has been excellent in that event lately. He finished inside the top 5 at each of the last two US Opens - so the major potential is there, especially at a hybrid venue like Bethpage Black. Fleetwood is one of the best pure ball strikers on the Tour and that accuracy will be imperative at this tough course with narrow fairways.

Fleetwood finished T8 at the British Masters on the European Tour last week as his final tune-up ahead of this tournament. The Englishman is still looking for his first major and first victory on U.S. soil, but he’s finished top 35 in each of the four 2018 majors and was 36th at last month’s Masters.