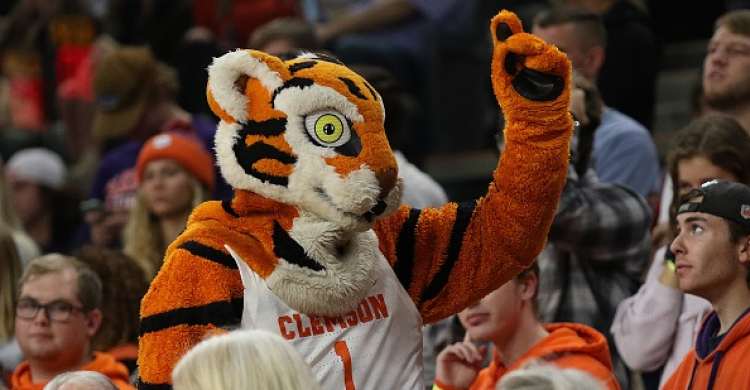 Many people may be hesitant to take the Hawks as 5-point favorites after Saturday’s 47-point blowout loss to Houston. However - as bad as Atlanta (4-16) has been this season - the Warriors (4-17) are also among the worst teams in the league and tonight will be their second leg of a road back-to-back after last night’s loss at Orlando. The Hawks and Warriors are the NBA’s worst and second-worst teams in both point differential and net rating. While Atlanta is just barely worse than Golden State in both those categories, we’re banking on the home team bouncing back to get their first win since mid-November with the Warriors struggling in two straight road games. Golden State’s current rotation features a ton of young, inexperienced players who have lost by more than five points in their last three second games of back-to-back’s this year - plus Draymond Green will reportedly be rested tonight which hurts their talent level even more.

This matchup in Philly features two of the most defensive-minded, slow-paced teams in the league and the under looks very possible tonight. The Jazz and Sixers are 19th and 21st in pace among all NBA teams, respectively, and they’re 5th and 6th in defensive rating this season. Plus, on the offensive end, these two squads are among the bottom half of the league in average points scored with Philadelphia averaging 108.9 (18th) and Utah at 106.6 (24th).  This one should be a grind-it-out game between two teams that put an emphasis on defense and keeping the tempo slower than usual. When they faced each other earlier, there were 210 total points in Utah - but let’s expect less than that tonight in Philadelphia where the Sixers tend to lock down more defensively.

This Big Ten/ACC Challenge matchup may be the best college game on paper tonight, but it features two teams who have really underachieved in the early goings of the season. Minnesota (3-4) has lost to every decent team it’s played thus far with losses to Oklahoma, Butler, Utah and DePaul already. Their three wins, meanwhile, have come against teams ranked 186 or lower in RPI. On the other side, Clemson has lost to Virginia Tech and Colorado this year - it’s two toughest games - but at least they did defeat TCU in overtime last Sunday. Judging by how each team has fared in a small sample - and KenPom has Clemson (70) ranked higher than Minnesota (77) - it seems like a bargain to get the Tigers as 3-point dogs even on the road. The Golden Gophers just haven’t proven they can beat the power programs yet while Clemson has one of those wins under its belt already.

Another Big Ten/ACC Challenge matchup but we see the home favorites covering in a big way here. Miami is one of those teams that has yet to prove themselves this season as they’ve lost to every good team on their schedule thus far. The Hurricanes (4-3) lost to Louisville at home to start the season and to Florida and Connecticut on neutral courts in the past week - and both of those losses came by 20 and 25 points, respectively. Now they have to travel to Champaign, Illinois and take on a Fighting Illini squad that’s 30th in offensive efficiency and 55th in defense, according to KenPom’s ratings. They also haven’t beaten anyone of note yet, but they only have played one good team thus far (a 21-point road loss to Arizona). Still, Illinois has a 7-foot center in Kofi Cockburn who will be a handful down low and could be the reason this game becomes a blowout in the second half.