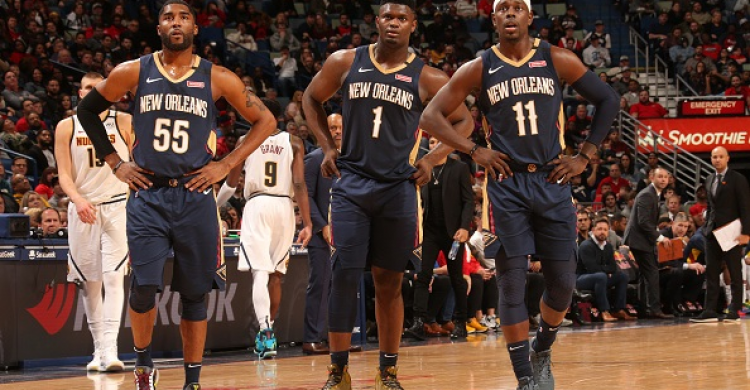 The Cavaliers are playing for the second straight night following a 115-100 road win in Detroit. The Cavaliers shot 50 percent from the field and return home to face a much better Pelicans team. The Cavaliers are 6-17 at home. The Pelicans have played well lately going 5-2 against the spread in the last seven games and 13-3-1 ATS in the last 17. Zion Williamson has given a boost to the offense and played 27 minutes in the last game. The Cavaliers have lost three straight games at home by double-digits to the Knicks, Wizards and Bulls. Over the last five games, the Pelicans are averaging 120.4 points per game and face one of the worst defensive teams in the NBA.

The teams have met twice this season with the Nuggets winning both. Each game went over. The Grizzlies play at the third fastest pace in the NBA and the Nuggets play at the second slowest pace in the NBA. The Grizzlies haven't been scoring as frequently recently with four of their last five games going under, while the Nuggets have gone under in three of their last five games. The Nuggets have allowed an average of 110.4 points per game over the last five. Even against a Pelicans team that has consistently gone over the totals, the Nuggets-Pelicans combined for just 219 points on Friday. Expect the Nuggets to slow the pace in this one.