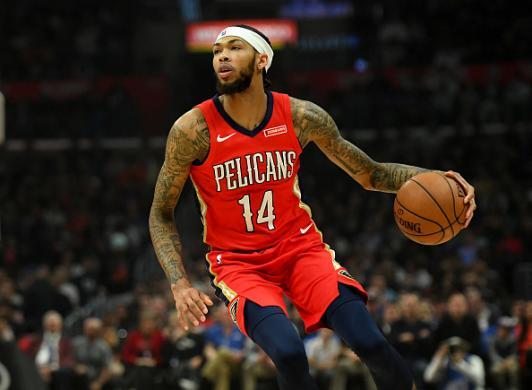 Adam Ronis brings you his top MLB and NBA bets for Thursday's slate of games.

The NBA returns tonight with two games. The Pelicans need every win they can get as they trail the Grizzlies by 3.5 games for the eighth seed in the Western Conference. Zion Williamson is a game-time decision and if he plays, the minutes could be monitored. The Jazz don't have much to play for and will be without Bojan Bogdanovic, who is out for the season. All eyes will be on the relationship of Donovan Mitchell and Rudy Gobert. The Jazz are currently the fourth seed and can finish anywhere from three to six, but with no home court advantage, it might not matter much. The teams have met twice this season with the Jazz winning two. The game totals in the three games were 248, 254 and 244 points.

Both teams have good pitchers on the mound. The Rays will start Ryan Yarbrough, who was good his first time out. He likely won't go deep into the game, but the Rays have an excellent bullpen and the Braves offense has struggled outside of one game. They also have been susceptible to left-handed pitching, striking out 36.4 percent of the time. The Braves will start Max Fried, who pitched well in his season debut against the Mets. He pitches better at home with a 3.20 ERA. Expect a low scoring game.