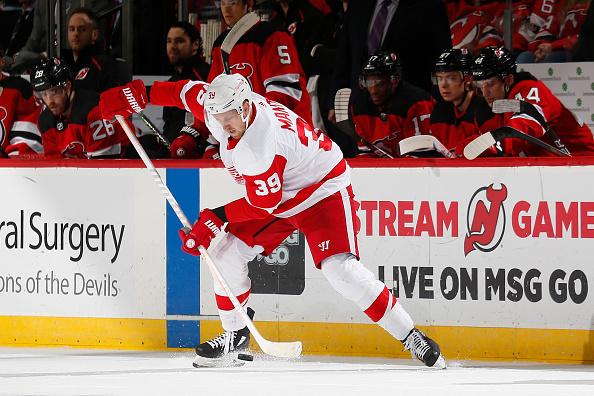 The Blues are a big favorite in this game at home against the depleted Devils. If the Devils keep giving up big shot totals, sooner or later MacKenzie Blackwood is going to let a few in, and without much scoring punch, this could be a one-sided game. I like St Louis to cover at home and win their 12th straight against the Devils.

Detroit hasn’t beaten many teams, but one team they have beaten repeatedly this year is Montreal. The Red Wings have won all three of the games the two teams have played so far this year, and I think Detroit can cover this one. They have gotten arguably their best player back in the last week (Anthony Mantha), which helps and I would take them to win straight up, but with Detroit you should hedge your bet.

The Flyers have been fantastic this year at home winning 68% of their games at the Wells Fargo Centre. Columbus hasn’t fared quite as well on the road, and are coming off a shoot-out win after putting 52 shots on MacKenzie Blackwood. This is the front end of a home and home with both games being big for both sides as they fight for playoff positions. Look for the Flyers to take the front end tonight.