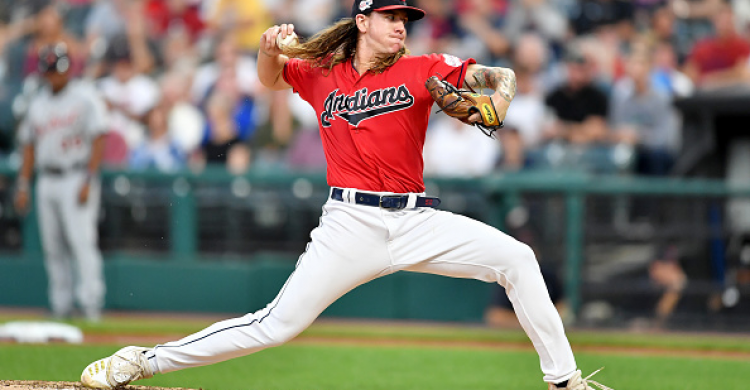 We’ve finally done it. We’re at the end of this long season full of huge favorites, terrible teams, and the long ball. With the last push for a few teams still happening, there’s still some options for betting against and betting on angles. The American League has a good three team race going for the wildcard between the Rays, Indians, and A’s while the Cubs collapse over the weekend to the Cardinals has let the Brewers essentially lock up the second wild card.

Most teams have 5-6 games left so rosters will be being used up so make sure to see the starting lineups. There will be some surprises with managers getting young players some starts and big players getting some rest before either the playoffs or the offseason.

With a four game lead in the AL Central, the Twins are close to wrapping up the division title and get the Tigers on the road with Spencer Turnbull on the mound against Jake Odorizzi. The over has gone 9-1-1 in the last ten, including going over by at least 1.5 runs in all nine of the wins. Odorizzi has actually pitched to the under in nine straight, but has only gone into the sixth three times. Turnbull gave up six in 4.2 innings in his last start against the Twins in an 8-3 loss.

Mike Clevinger is too good to ignore a line decent enough to bet. Sure, it’s on the road, but Clevinger just doesn’t give up runs. The White Sox return home after a three-series road trip in which they went 4-5 and lost 2-of-3 series. Hector Santiago has split time with the Mets and White Sox this year, but gets his third start of the season, trying to return back to his glory days. Clevinger has given up two runs or less in seven straight starts with 6+ strikeouts in each. The Indians are in must-win territory while the White Sox are looking to play out the string.

Madison Bumgarner was terrible in his start against the Red Sox if you look at the stat line, but watching the game, there were bleeders and bloop singles everywhere. He returns home where his ERA is almost three runs less to get the Rockies, losers of 4-of-5 and sending Jeff Hoffman to the bump. Take the juice and the favorite.

These teams are getting quite familiar with each other with only one series splitting these two teams from six games. For the first four, the over has hit and hit hard. Twenty-one runs scored in Monday’s opening game after a 15-inning treat, the Orioles send Dylan Bundy while the Blue Jays will most likely open with Wilmer Font. However, Bundy has been good and Font has worked as an opener. Tie it with the late night, I’m expecting a sleepwalk early and maybe runs later.