A solid 2-0-1 week with the Bills pushing, Titans outright and the under in Green Bay/Carolina hitting means we continue to trudge through the NFL season, officially with a 15-15-1 record, so down the juice. Seems like we’ve started to figure out teams, and with a crap Sunday night game and possibly worse Monday night game, this Week 11 card isn’t special.

Taking a look at the games, there’s three really good games to feast your bets on this week. A couple of buy low/sell high options and teams fresh off byes meaning we’ve got injuries dissipating before the stretch run. Let’s take a look a little deeper. 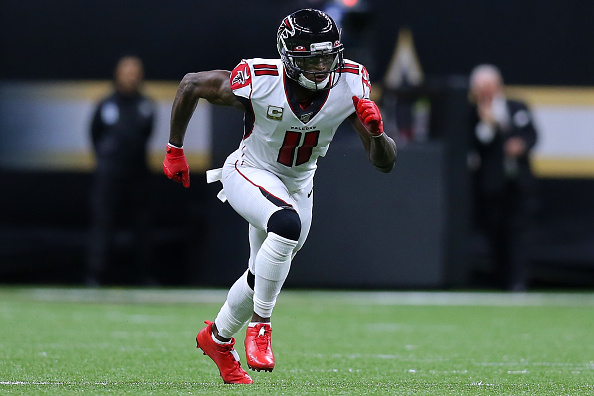 Hopefully, you don’t see the mirage of last week’s Falcons win over the Saints as a sign of improvement, because this line is a gift for Carolina. No Devonta Freeman or Austin Hooper, Matt Ryan just coming back off injury, and a defense that allowed nine points, a season-low, all spell REGRESSION. Atlanta played its Super Bowl last week for Dan Quinn and got a better gift with Sean Payton’s double bye week mentality. The Saints ran the ball nine times with Kamara and Lat Murray, kicked three field goals, and Drew Brees can’t throw the ball down the field.

The Panthers almost covered in Green Bay, depending on the camera angle you used and CMC was just as good as any other point this year. He gets a premier match-up this week against this Falcons defense. Even with a relatively decent week scoring wise, Brees still almost threw for 300 yards and no interceptions. They rank towards the bottom in turnovers, sack percentage, opponent completion percentage and yards per pass. Screens and C.J. Moore for Kyle Allen allow the Panthers to cover the number.

Both well coached teams are coming off the bye so the whole “record off the bye” go out the window here. Two weeks for both Bill Belicheck and Doug Pedersen is more than enough time and this number seems too low for the Pats. The Eagles will roll without Alshon Jefferey and may not have Jordan Howard as well with the signing of Jay Ajayi, meaning the rushing attack will be weaker.

Carson Wentz just doesn’t have the tools in the wide out department to attack the Patriots down the field, meaning the rushing attack is even more important. With less than their normal crew, the Eagles are hindered. They will need to rely on Ertz/Goedert, but will possibly get the more athletic match-up of the McCourty brothers.

Brady hasn’t had a great season and the offensive line is the main culprit. With a decimated front-five, Philly should feast on longer plays so expect Sanu/Edelman to get the ball quickly and often as well a steady diet of James White. 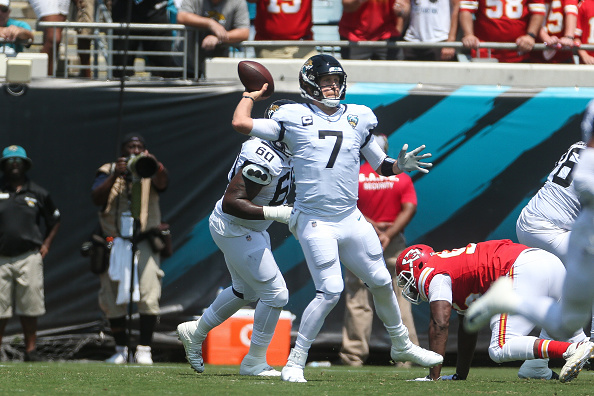 And he is risen! Nick Foles returns and all the hype from preseason hasn’t… why not? Better rushing attack with Fournette and a decent line, same wide-outs, and Jacoby Brissett with Eric Ebron is even on a neutral field? Taking the points here is pretty easy. With no T.Y Hilton, the Colts offensive passing group takes a tumble and Brissett returns from a knee injury in just two weeks.

Foles gets a top running game with Fournette and a good wide out group that HELPED Gardner Minshew. For all of the mania, the rookie slowly declined and looked abysmal against the Texans in London, even though he threw for 309 yards. He took multiple sacks in six straight games and when facing challenging defenses, didn’t offer much help with wins against the vaunted Jets, Bengals, and Broncos. Foles is better than average and should really help this offense against a Colts defense that is 27th in opponent completion percentage and 15th at 6.7 yards per pass.